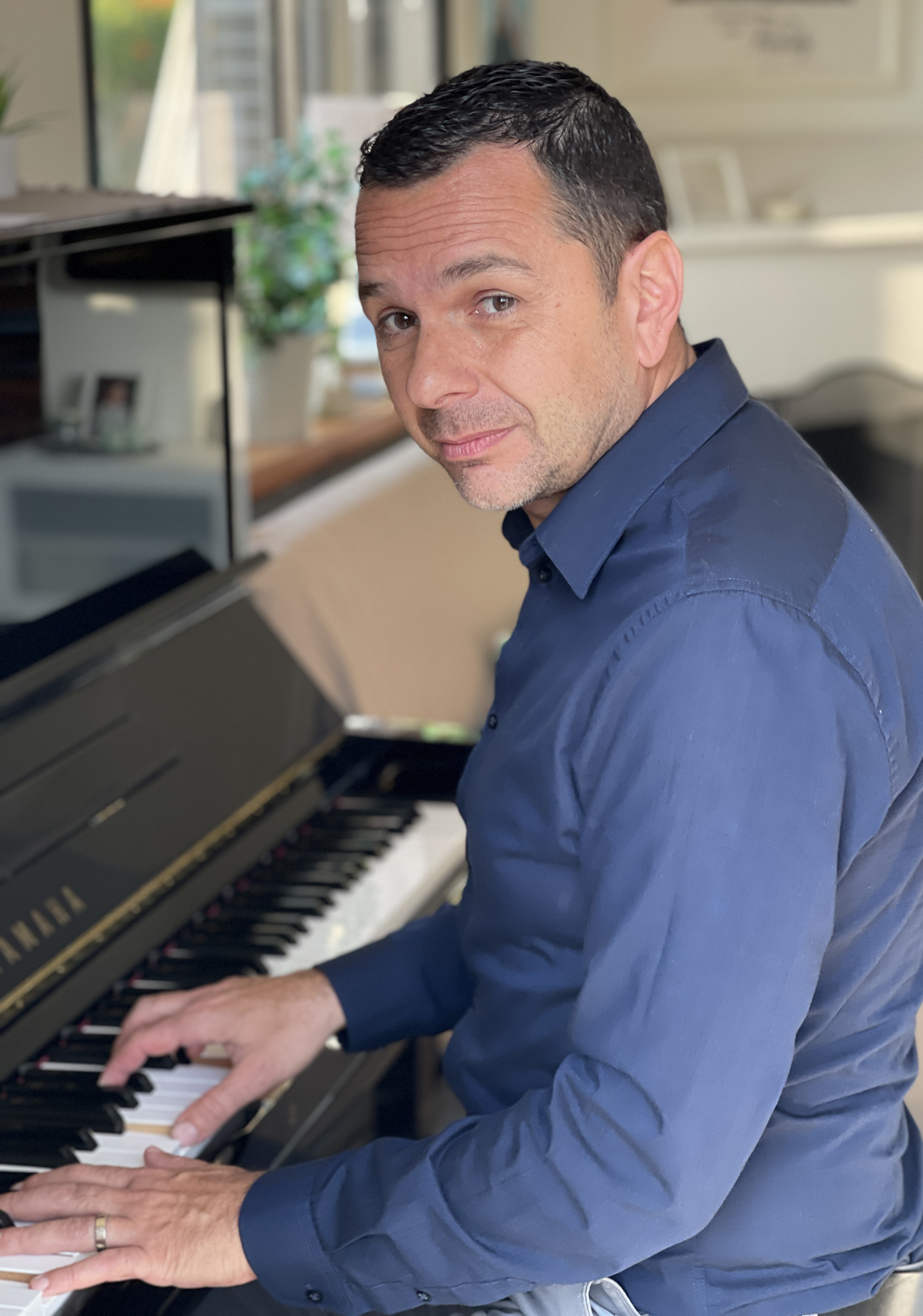 With his stunning new track, Hovig Nassanian secured the semi-finalist spot in the coveted 2021 International Songwriting Competition with “Worth Waiting For”

Few artists can capture the spirit of their genre with unparalleled dynamism and originality, but talented composer Hovig Nassanian is here to defy all odds. With his original and moving track, “Worth Waiting For”, the artist shares with the world one of his many distinct and memorable songwriting styles.

“The wait is worth it” was written 17 years ago and is an original independently written by Hovig Nassanian. In 2021, the single was selected as a semi-finalist in the infamous international songwriting competition.

“Worth Waiting For” also features as a piano solo on the artist’s album.Peaceful‘ which was only unveiled last year, and released as a single in March 2021.

Competing with the best songwriting talent from around the world, “Worth Waiting For” exudes an aura of uniqueness that sets Nassanian apart from other artists. A meaningful, poignant and emotional offering, the acoustic track was written as an instrumental number for the artist’s wedding in 2005, as the final track of a CD the artist and his wife produced for their wedding guests.

Last year, inspired by a milestone anniversary and wanting to add a new dimension to songwriting, the eclectic artist penned the lyrics to the track and asked his fellow musician Johan Drejare, who is based in Sweden, sings it. The track was later released both as a single release and music video.

“I also talk about this song and why I wrote it on one of my podcast episodes, Drop A Note. It’s especially meaningful to my wife, who has been diagnosed with rheumatoid arthritis since the age of 15 years old and who suffers from chronic daily pain”, explains the artist about his new release.

Follow the artist on Spotify, listen to Hovig Nassanian’s famous and moving single and stream the official music video and/or the piano version on YouTube. Head over to the artist’s podcast episode where he talks about the new track.

For interviews, reviews and/or collaborations, do not hesitate to contact the artist by e-mail.

Hovig Nassanian is an Armenian pianist and composer born in Lebanon but living in Cyprus most of his adult life. He is married to Anna from Sweden and together they have a son who is also a young pianist. Hovig composed his first piece in his early teens and since then he has continued to write various songs, compositions and arrangements. He has written 4 musicals in collaboration with colleagues and produced over a dozen established and original productions.

His debut solo piano album (Peaceful, January 2021) has already been featured on several Spotify playlists and featured in various press reviews and interviews. It aired on Cyprus Broadcasting Corporations CyBC Radio 4 and is on Calm Radio, One World Music and The River of Calm playlists. His second piano album, Peaceful Christmas, was released in December 2021.

In addition to the piano album, Hovig has released several songs and music videos with collaborating artists in 2021, and also has a podcast, Drop A Note, in which he talks about his compositions, the stories behind them, and memorable anecdotes. and fun of his life.