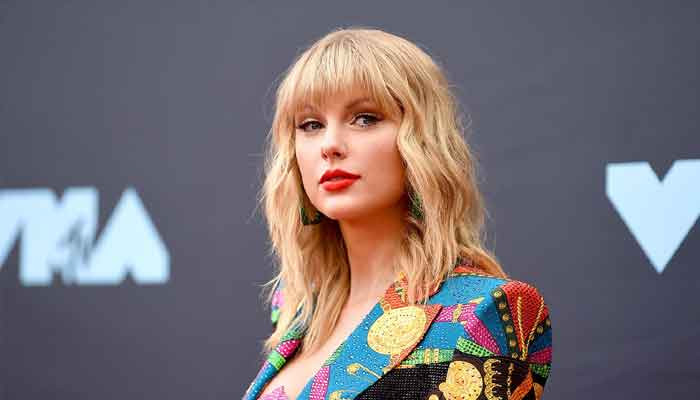 “I was such a fan of yours until I saw this. I write ALL my own songs. Your mentality is completely wrong and SO damaging,” the 32-year-old singer wrote.

“I totally agree with you. I had a conversation about songwriting and sadly it was reduced to clickbait. I unreservedly and unconditionally apologize. Last thing I want to do is discredit your songwriting,” he said.