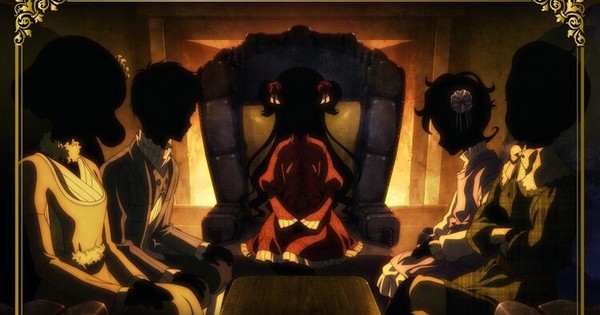 The site of the television anime of so-ma-to‘s House of Shadows manga unveiled another cast member, more staff, the artist for the ending theme song, the April 11 premiere and a new visual for the anime on Monday. Wataru hatano joins the cast of the series as Edward, who runs the Children’s Building. Singer RÃ©oNa contributes his new song “Nai Nai” as an ending theme song. The song’s CD is released on May 12. 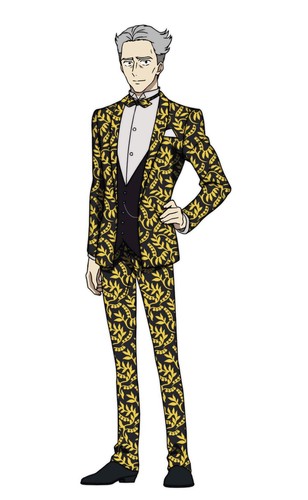 The new staff members announced are:

The anime will premiere on Tokyo MX, BS11, TV Gunma, and Tochigi Television channels on April 10 at 12:30 p.m. (actually April 11 at 12:30 a.m.), and it will also air on MBS, BS Asahi, NS, and Fukushima TV. Tokyo MX and other channels will air a special to introduce anime news and part of the first episode with the cast on March 27. 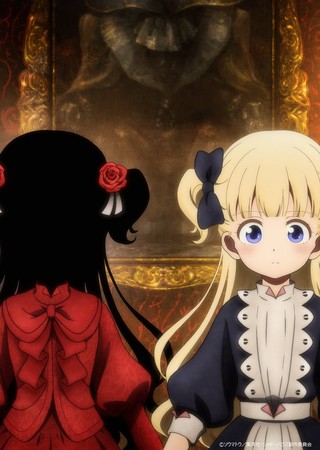 The story of the manga takes place in a western-style mansion on a cliff and focuses on the aristocratic and faceless Shadow family. They live with realistic dolls that serve as their faces. The story focuses on the daily life of the inhabitants of the house and gradually unveils its mysteries.

The manga launched in Weekly Youth Jump in September 2018.