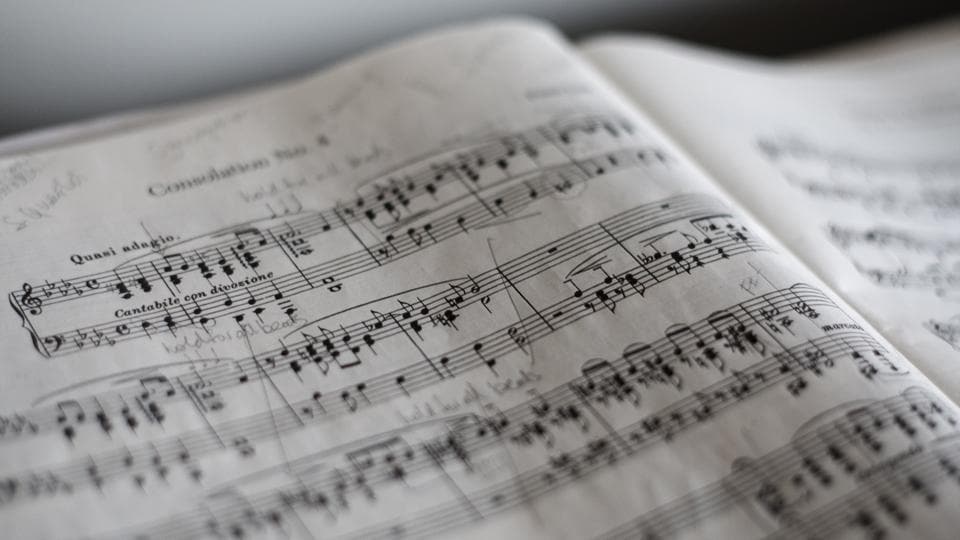 Scientists reveal the secret to the art of great songwriting

What makes music so enjoyable, and can science help us design the perfect pop song?

A group of researchers who have statistically analyzed tens of thousands of chord progressions in classic American Billboard hits say they have found the answer, and it lies in the right combination of uncertainty and surprise.

Vincent Cheung of the Max Planck Institute for the Human and Brain Cognitive Sciences in Germany, which led the study, told AFP the data could even help songwriters try to create the next top of the charts .

â€œIt’s fascinating that humans can derive pleasure from a piece of music just by the way the sounds are ordered over time,â€ he said.

Composers intuitively know that expectation plays a big part in how much we enjoy music, but the exact relationship has remained unclear.

Writing in the journal Current Biology on Thursday, Cheung and his co-authors selected 745 classic American Billboard pop songs from 1958 and 1991, including “Ob-La-Di, Ob-La-Da” by The Beatles, “Red red wine” of UB40. and â€œKnowing Me, Knowing Youâ€ from ABBA.

They then used a machine learning model to mathematically quantify the level of uncertainty and surprise of 80,000 chord progressions relative to each other, and played a small selection of about 80 human test subjects connected to each other. functional magnetic resonance imaging (fMRI) brain scans.

Scientists found that when test subjects were relatively certain of the deal to expect next, they found it pleasurable when they were rather surprised.

Conversely, when people did not know what to expect next, they found it pleasant that subsequent chords were not surprising.

Musical pleasure itself was reflected in the amygdala, hippocampus, and auditory cortex of the brain, regions associated with the processing of emotions, learning and memory, and the processing of sound, respectively.

Unlike previous research, the team found that the nucleus accumbens – a region that processes reward expectations and believed to play a role in musical enjoyment – reflects only uncertainty.

Cheung explained that he and his colleagues decided to reduce the music to chords only, because the lyrics and melody could remind listeners of the associations attached to songs and thus contaminate the experience.

But, he added, the technique could also be applied to study melodies, and he also wants to understand if the results remain similar for other genres like jazz and for non-Western musical traditions like those from China. and Africa.

Future research shouldn’t be limited to music either: â€œWhen we watch someone do a very cool dance step, that’s also related to expectation,â€ Cheung said, as do the jokes.

The study falls largely within the relatively new field of computational musicology, which lies at the intersection of science and art.

So could data help unlock the magic formula for songwriting?

â€œThis is an important characteristic that could be exploited, but it wouldn’t be the only thing that could be used to create a pop song,â€ Cheung said, warning that the work was examining enjoyable chord progressions in isolation.

As for the study, the team found that the three top-rated chord progressions they played to test the subjects appeared in England’s 1980s band Genesis Invisible Touch, the 1968 hit Hooked. On A Feeling by BJ Thomas and the Beatles classic Ob-La-Di, Ob -La-Da.

(This story was posted from a News Feed with no text changes. Only the title has been changed.)