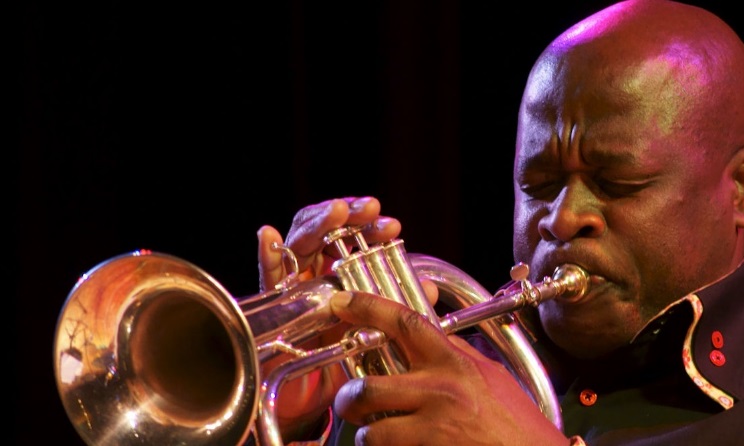 The book also identifies some of the musicians who guided Feya Faku on her journey to become one of South Africa’s most recognized jazz artists. These artists include Duke Makasi, George Tyefumani, Winston ‘Mankunku’ Ngozi, Abdullah Ibrahim, Lulu Gontsana, Bheki Mseleku and The Soul Jazzmen.

â€œThe music in this book is a documentation of my feelings for people I have met, young and old,â€ said Feya Faku. â€œIt is above all a question of friendship, trust and commitment. As a young man I had the honor of working with the greatest musicians South Africa has ever produced and this book is a representation of my gratitude to them.

Event organizer Kelebogile Motswaswa said: Songbook Le Ngoma, Faku hopes to add to the energy that has spurred the current generation of jazz musicians such as Bokani Dyer and Nduduzo Makhathini, who have graced local and international stages, flying the South African jazz flag high.

â€œIn addition to paying homage to its professors and counterparts, Faku’s vision is to leave a legacy for a young generation of musicians – current and aspiring – who will play a central role in preserving the rich culture of jazz in South Africa.

The book launch will also take place at:

For more information on these events, contact Kelebogile Motswaswa at kmotswaswa89@gmail.com or call her on 081 334 5361.

Priyanka Chopra and Nick Jonas have a blast during their songwriting camp; Aim to be the fittest couple