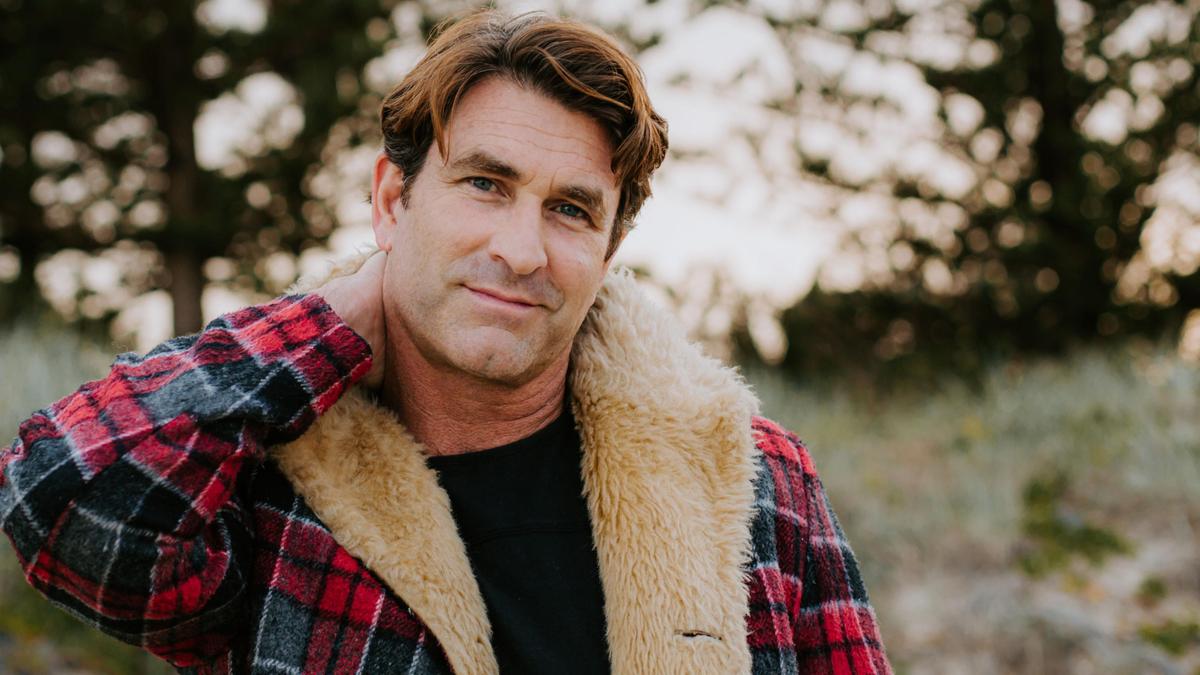 Byron Bay’s Pete Murray says traveling overseas two years ago for writing sessions with top songwriters in Los Angeles, Nashville and the UK felt like part of a series of dating you fast.

But luckily, the 51-year-old, born in Chinchilla, Queensland, befriended mostly younger composers and returned home to Australia with suitcases full of fresh material.

The first service from Murray’s first serious co-writings in a 20-year career is The Night EP, released last Friday.

The six-track release includes the latest single If We Never Dance Again, a collaboration with rising Nashville musician Morgan Dorr, and the beloved Because of You, which Murray beat in just 20 minutes with the Canadian songwriter. Colin Monroe during a session in LA. .

“It was different for me, because I always did my own stuff,” Murray told The West Australian.

â€œI wanted to write abroad, more for other people, younger pop artists. When I got there the guys checked me over and said ‘let’s do something for you’ “

â€œI was pretty nervous about it, to be honest, because I’ve never done this before. I didn’t know if things were going to work or if something would come out. “

â€œBut you can’t go that far and not go right in there. “

Fortunately, Murray – who scored three No.1 albums including Feeler, a six-time platinum record in 2003, quickly wrote a new song Found My Place with a few songwriters from Nashville. Word quickly spread in Music City about the robust Australian with a knack for sweet and sour pop-rock and more sessions were scheduled.

While the former rugby league player has scored three No.1 albums, including Feeler, a six-time platinum record in 2003, Murray has never won an ARIA gong despite 17 nominations.

The breakup ballad If We Never Dance Again arrived last month with a gorgeous video, starring a young couple from Byron Bay, Mel and Ollie. Murray reveals the lovebirds took a day off from filming to get married.

While chilling out in his adopted hometown for most of 2020, the So Beautiful singer plans to follow The Night with a companion EP – no, he laughs, it’s not called The Day – then his eighth studio album.

Murray will perform By the C alongside Icehouse, You Am I, Tex Perkins and Killing Heidi at City Beach Oval later this month.