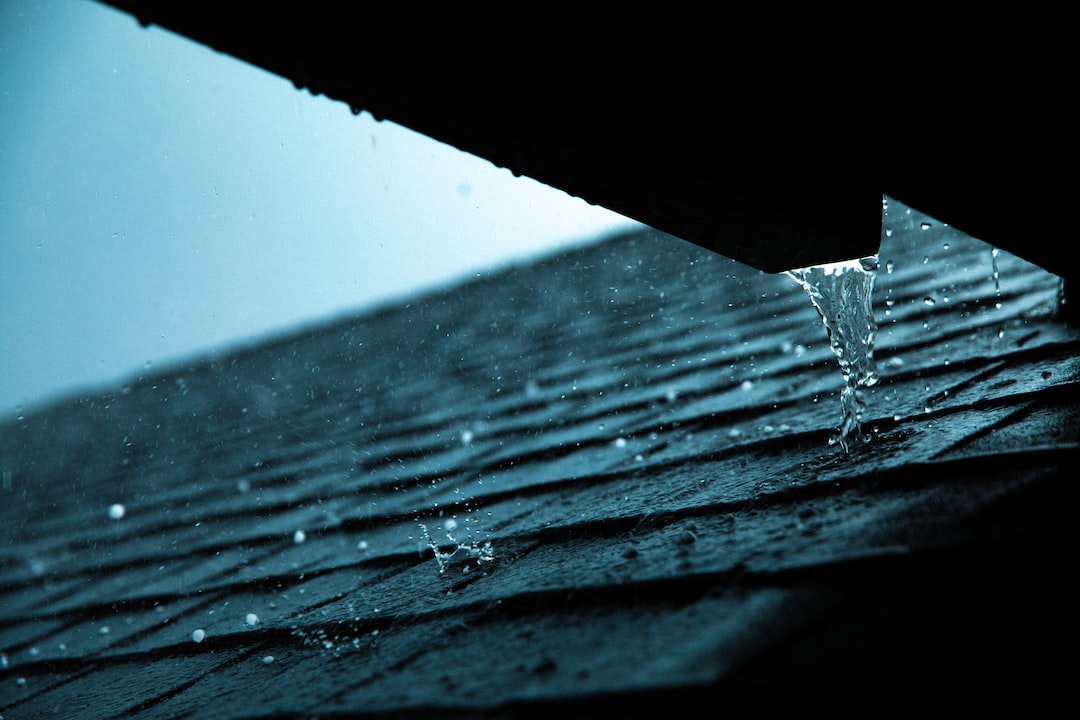 “India is listen to” is an overview of the very popular music in the country at the moment and if it is worth spending time.

“Seedha Takeover” is possibly the worst Emiway Bantai has sounded in a long time. It’s an arrogant song that is nothing but bluster without substance. It’s a song made by someone who feels so good that they don’t have to put effort into what they’re doing anymore.

There is no denying that Emiway Bantai is a passionate and hard worker who regularly streams great music. However, in her most recent song, Emiway looks like she just isn’t trying to weave verses. The average beat at best punctuates the verses which do not follow one another. The long pauses in these spaces have Emiway improvised as if trying to figure out what to say next.

Each verse tries to suppress Emiway’s enemies by employing sometimes downright confusing rhymes. At one point, Emiway rhymes “Obama” with “Osama”. While lines like this can make an odd listener laugh, the whole song has moments that fall flat.

It’s unclear who Emiway is putting on this show for. “Seedha Takeover” feels entirely forced and ridiculous.

Who will love: Emiway fans.

Good: Bantai’s delivery is on point as always.

The bad: The lyrics are uninspired, the space between the verses makes it sound like a freestyle gone bad.

The verdict: Emiway Bantai needs to space his work out lest it affect the quality of the music he plays.