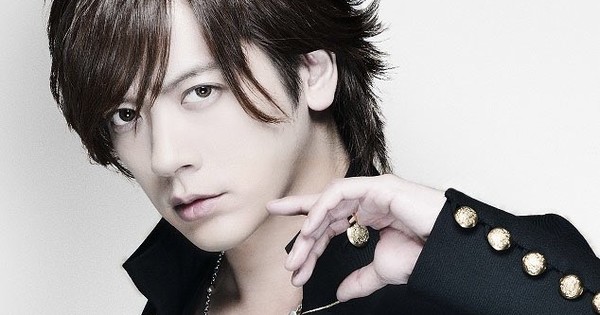 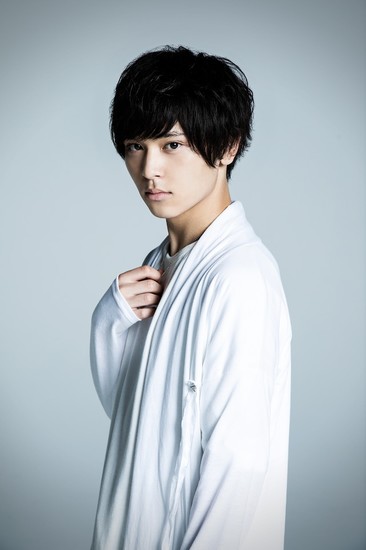 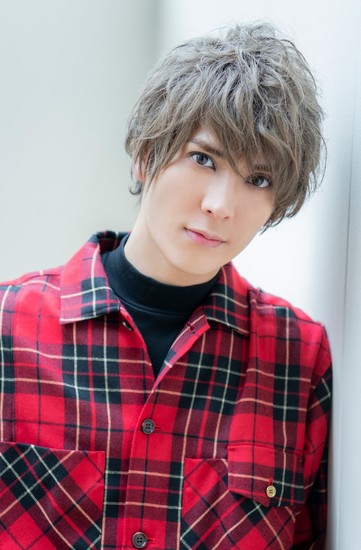 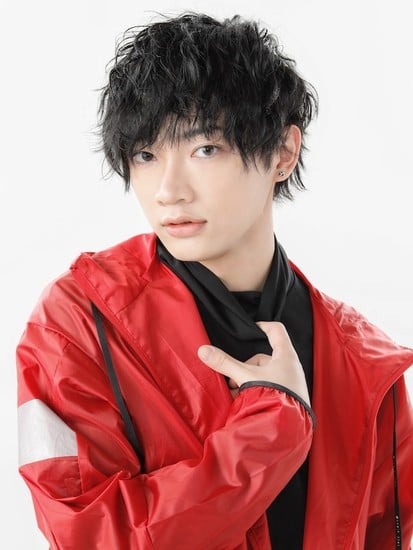 The film will be released in Japan in 2020. Eiki is writing the screenplay for the film.

The manga revolves around Izumi Sena, a boy born into a family of ultra-famous artists. However, he is the only member of the family who is not in the entertainment industry and he is also a super otaku student. He strived to become a manga creator, but ended up starring in a TV commercial. He ends up meeting again the very famous actor RyÅma, who realizes his attraction for Izumi.

Eiki and Zaou launched the series in SKY in 2010 and ended in July 2016. Kadokawa released the seventh and final volume in the series in November 2016. Media viewing‘s Gorgeous imprint published the manga in English.

The manga inspired a 10-episode anime in July 2014, and Crisp aired the series as it aired. Sentai Filmworks released the series with the OAV on home video in North America. The company recently started broadcasting an English dubbing for the series on TO HIDE.