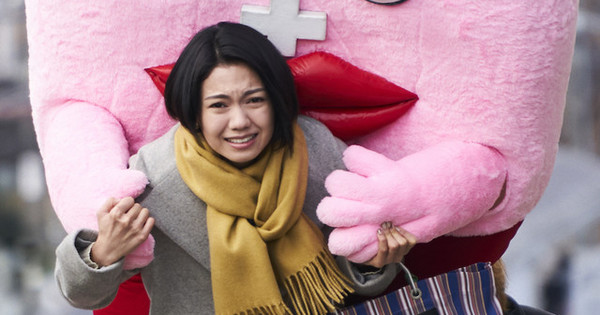 The crew of the live-action film based on the film by Ken Koyama Little Miss P (Seiri-chan) manga revealed on Friday that the manga will star Fumi NikaidÃ´ like Aoko Kometa, editor for a publishing house.

The film will be released in Japan this year. Shunsuke Shinada is directing the film and Shin Akamatsu is writing the screenplay. fisherman perform the theme song “Suru”. 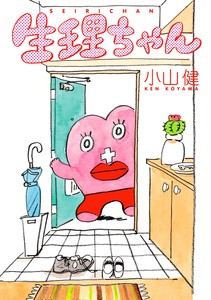 Yen Press licensed the manga and describes the series:

It’s that time of the month, and you know what that means … a visit from Aunt Flo, forget it, little Miss P! This pink, anthropomorphic period is not that skinny, a little bit mean and a guts and butt hitting machine! (Just ask Mr. Erection …) Follow Little Miss P as she travels through time counseling, harassing, abusing and comforting women during her (usually) monthly visits in this particularly weird and surprisingly touching manga!

Koyama initially serialized the manga under the title Tsukiichi! Seiri-chan on the Omocoro website, and Kadokawa published a volume compiled under the title Seiri-chan Last June. Koyama released the manga as a serialization in Monthly comic bundle in November. The manga classified on Takarajimasha‘s Kono Manga ga Sugoi! 2019 list of the best manga for female readers.