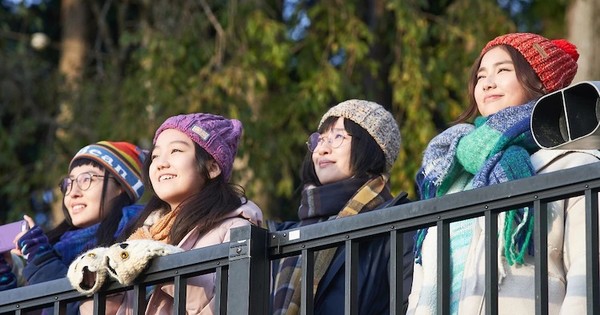 Tokyo television announced on Wednesday that the second season of the live-action series based on Afro‘s Relaxed camp (Yurucamp) the manga premieres April 1 on the Tokyo television, Osaka TV, and TV Aichi canals. The show will then begin on BS TV Tokyo April 6. The series will have a special broadcast on March 29 at 11:06 p.m. JST. Tokyo television also announced that the rock group LONGMAN perform the opening theme song “Hello Youth”.

The series will be broadcast on Amazon Prime Video in Japan.

The cast includes (from left to right, starting with the top row in the image below): 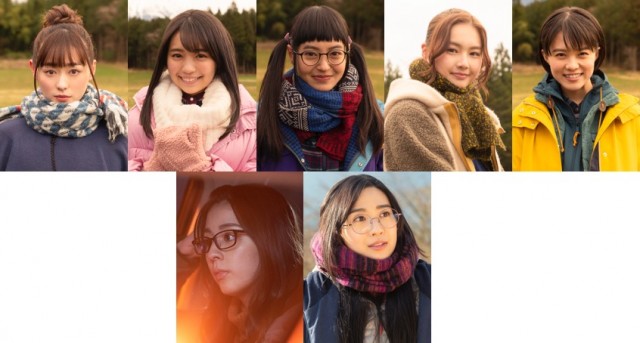 The first season of the live-action series premiered in Japan in January 2020.

The “slow outdoor manga” follows two young women. Rin enjoys camping alone along the lakes that offer panoramic views of Mount Fuji. Nadeshiko loves to go cycling alone to places where she can see Mount Fuji. After they meet, Rin and Nadeshiko go camping, eat cups of ramen together, and enjoy the scenery.

Afro launched the manga in Houbunsha‘s Manga Time Kirara Forward magazine in 2015, and Houbunsha released the 11th compiled volume of the manga on January 7. Yen Press started releasing the manga in English in March 2018.

Mike Brosig Sr. writes a song, a book to share with the community