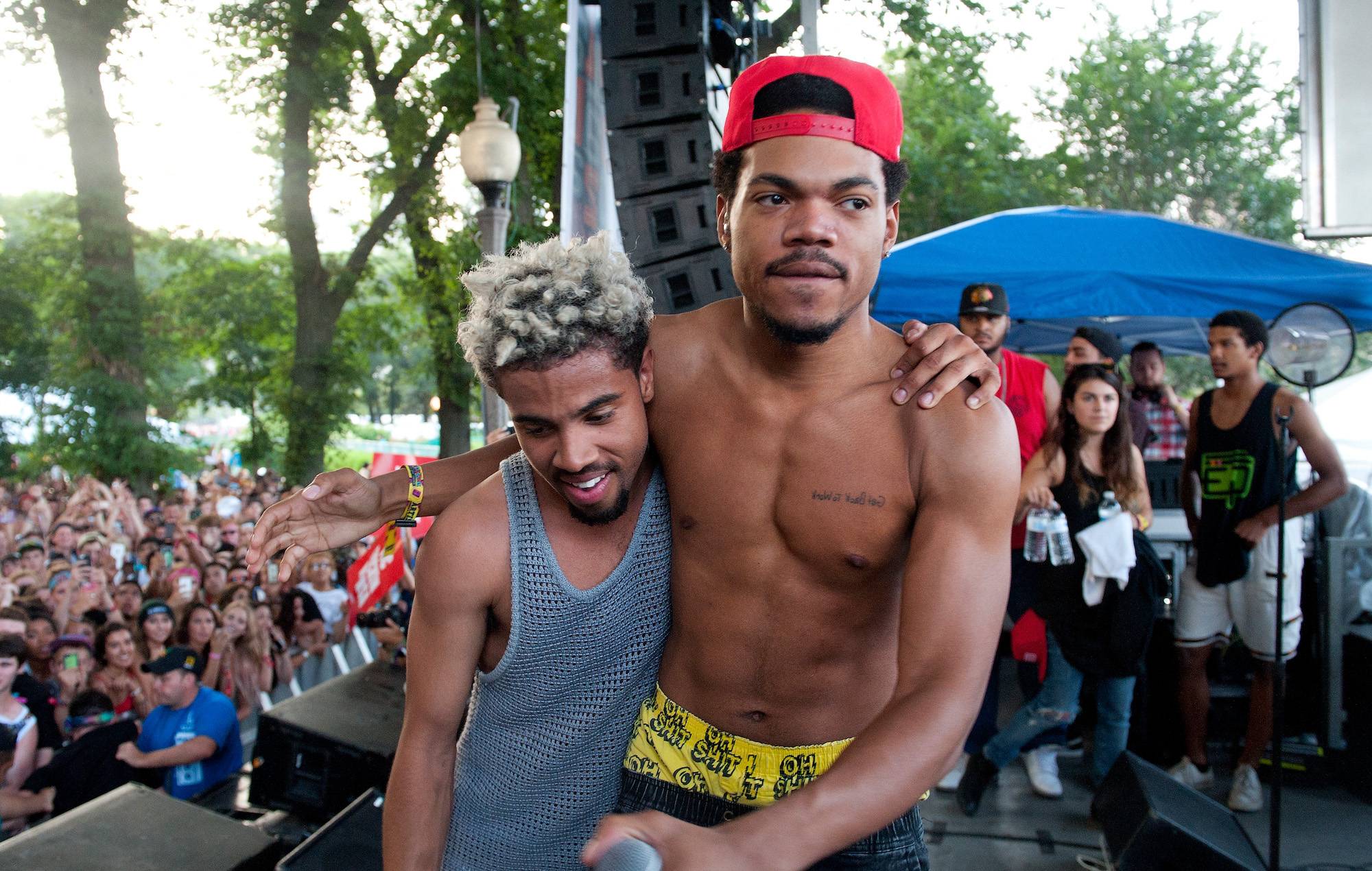 luck the rapper and Vic Mensa have teamed up for a new song and video – watch ‘Writing Exercise #3: Wraith’ below.

The duo, both members of hip-hop collective Savemoney, previously worked together on the track “Cocoa Butter Kisses” from Chance’s 2013 mixtape “Acid Rap,” and on Mensa’s song “Tweakin.” Last year they collaborated on a track called ‘Shelter’ with Wyclef Jean.

To mark the release of “Writing Exercise #3: Wraith,” Mensa also teased that more new music from the pair would be coming soon, telling Complex“Me and Chano have been working on a lot of music for a while now, there’s a lot more to come.

“It was produced by homie Smoko Ono and Beat Butcha,” he added of “Wraith.” Watch the video for that below.

He also appeared on the soundtrack for Space Jam: A New Legacyin connection with john legend and Symba for the track ‘See Me Fly’, and on the afrobeat-inspired track by Smoko Ono ‘Winners’. His long-awaited team up with R&B legend Dionne Warwick‘Nothing is impossible’, was also finally released last year.

In March he shared the single “Child Of God”which includes Moses Sumney on vocals and was performed on The Late Show with Stephen Colbert last month.

At the beginning of the year, Mensa was arrested at a US airport for alleged possession of psychedelic mushrooms.

The Chicago rapper (real name Victor Mensah) flew from Ghana to Dulles International Airport in Virginia on January 15. Undergoing a secondary search at the airport, Mensa was reportedly found by authorities in possession of a range of narcotics, including LSD, psilocybin capsules and candy.

He was stopped by US Customs and Border Patrol and charged with possession of narcotics. He was returning from a promotional trip to Africa with Chance The Rapper.