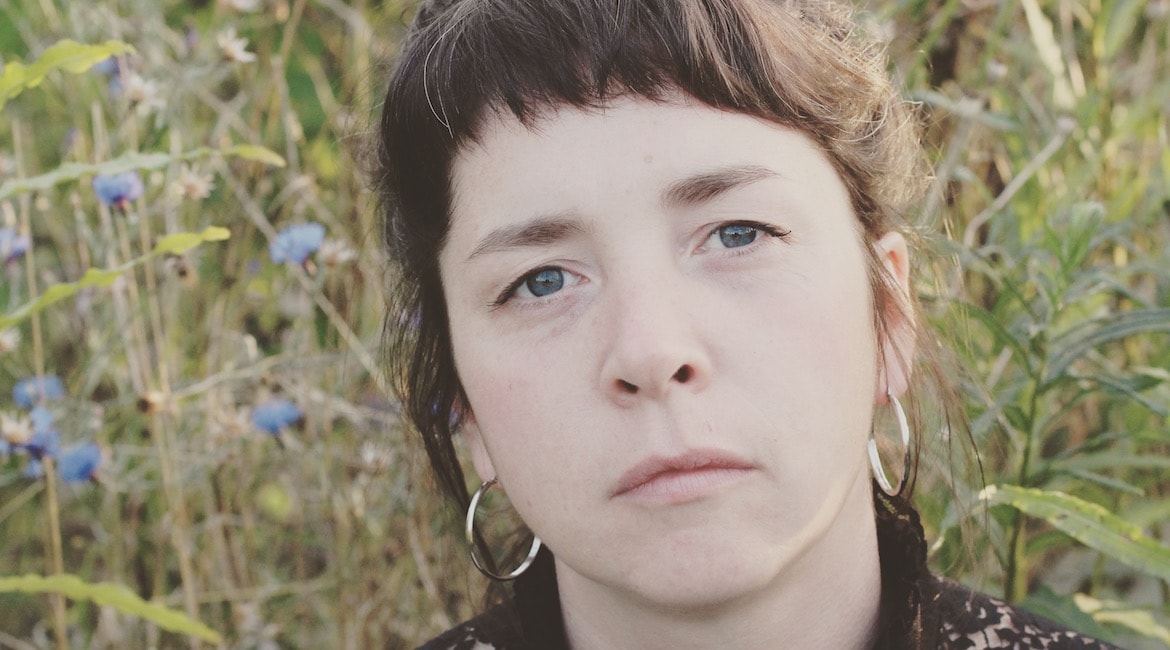 WWe have long since abandoned the misconception that there is nothing original about folk music. There are a multitude of musicians and songwriters creating fascinating new music which has its roots in the folk tradition but nonetheless refers to contemporary themes, and folk music in the UK has never been in a position also strong. Native of Ballyhaise, County Cavan; Dublin Interpreter Lisa O’Neill is a case in point. On his fourth album, Heard a song long gone, O’Neill performs a mix of captivating self-written and traditional songs. Her performances, however, are just as eclectic as they are authentic, and without an encyclopedic knowledge of folk song all over the UK, you’d be hard pressed to determine which is which.

Lisa learned The Galway shawl the song of Marguerite Barry and that makes a compelling opening for the album. Unaccompanied and with a voice that seems to sing from a 1950s London folk club, if not straight from a roadside tent, the raw beauty of her performance is enhanced by perfect timing and compelling clarity.

Since its inception in 2009, Has an album, Lisa O’Neill has always created memorable and instantly recognizable music. Although clearly inspired by folk traditions and often eccentric in nature, her earlier work was firmly rooted in a full group sound. This approach gradually diminished over the next two albums, with Same fabric or not (2013) offering his constantly growing audience a studio performance much more in line with his live sets; allowing its own uniqueness a lot more breathing space. Same fabric or not was important to help foster a growing understanding and appreciation of his music; and 2016 Pothole in the sky seemed to come from an increased and justified self-confidence, and a growing confidence to ask questions about herself in her songs.

Heard a song long gone builds on these advancements even further and includes a selection of traditional songs where Lisa has the confidence to perform solo, whether unaccompanied, as in the opening track, or with guitars and a banjo; or with the addition of Cormac Begley’s accordions, that of Christophe Capewell violin and Libby mccrohan on bouzouki. All four get together for Along the north shore. The inspiration comes, again, from the songs of the Irish travelers (kitty cassidy) and in the meticulous rhythm of this famous murderous ballad, every note, every word is cherished, in the midst of colliding percussions and lamentable strings. This gorgeous song has all the space it deserves and, while nearly eight minutes long, is utterly captivating – especially with Cormac’s closing jig. However, Aughrim’s daughter is a short, sweet, and tragic snapshot of Lord Gregory and features Lisa solo, with banjo. The result is no less impressive. For The factory girl, Lisa returns to Margaret Barry’s vocals for inspiration, with Dubliner Nellie Weldon. Again, this is a beautifully tranquil traditional ballad, but for this vocal-only performance Lisa is joined by the singer. Radish peat (Lankum). It wouldn’t be a stretch to say that the impact of the arrangement Lisa and Radie developed together is beyond anything I’ve known. With vocals as well matched as a uilleann pipe set; these two 21st century women are inspired by the performances of two 20th century women in an 18th century song about female pride and dignity. It is quite spellbinding. Watch them play live below:

This song alone should be enough to convince anyone of Lisa’s remarkable abilities as a singer and arranger, but there’s more. His songwriting talent has never been in doubt since his debut in 2009, but the songs and ballads Lisa wrote for Heard a song long gone are truly exceptional. Spanish guitar adds soft textures to Blackbird, “Merle, slip into my sleep and show me a song”â€¦ His art of writing is unparalleled. It’s like she’s found an ancient voice for her writing, and I can’t help but think she didn’t have to look far.

Lisa’s profession as a storyteller and performer is reflected in Violet Gibson. There is a quietly comedic twist to the retelling of this story of an aristocratic Irish woman’s unsuccessful attempt on the life of Benito Mussolini. Snippets of comedy are only on the surface, however, and Lisa’s rich performance empathy sees her character go from pantomime to tragedy in moments. Tilt the machine hits just as hard – a lament about the mechanization of work in shipyards that mixes feelings of loss, bewilderment, and anger, in a song of surprising power.

The silent hum of Christophe Capewell’s harmonium against the backdrop of Lisa’s banjo grows menacingly – a stark contrast to the beautiful poetry of Lisa’s lyrics. We can expect to hear this song sung everywhere, that we might as well talk about One year before three. Written in collaboration with the National Gallery of Ireland, One year before three is a response to a painting by Frederick William Burton ‘The drowned child of the fisherman of Aran’. Lisa’s exceptional poem found a new home in a melody when she heard Cormac perform May morning dew. The result is a complaint as plaintive and heartbreaking as a lament can be …

“With a handful of words, seven loops, a year before three” – and a funeral song by Cormac.

Tears are almost inevitable. Not for the sadness of the song, although that’s reason enough, for the sheer beauty of it.

It’s a cover that gives its title to Heard a Long Gone Song, as Lisa launches into Shane McGowan’s song London lullaby with a sleepy performance like the end of a long night, but also with a closing duet of Lisa’s banjo and Cormac’s concertina that just makes you want to start the album over from the beginning.

If Nick Cave had followed folk lore instead of falling in love with Rock and Roll, he might have aspired to create something akin to what Lisa O’Neill has with Heard a song long gone. Lisa, however, is unique. It’s certainly rough on the surface, and the album’s abrasive nature is absolutely part of its appeal. Beneath that crass exterior, however, hides a heart of gold, a razor-sharp mind and the soul of a poet. Heard a song long gone is easily one of the biggest surprises I’ve enjoyed in quite some time; an exceptional album that will make the trad music scene stand out; if not, there is something wrong with the mainstream music scene.