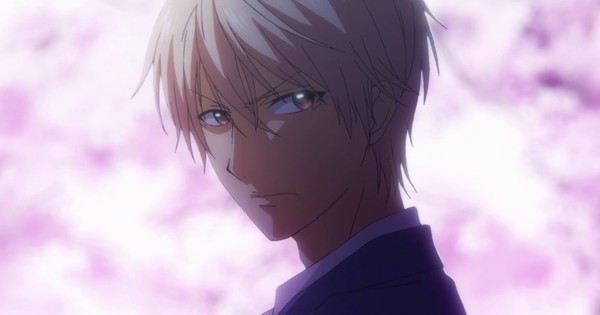 Series to be broadcast the 1st mid-April, the 2nd mid-October

A live presentation at Jumping party The ’19 event on Sunday revealed the first promotional video for the TV anime from Amyū‘s Kono Oto Tomare! (Stop that sound!) manga. The video reveals and provides a preview of the opening theme song “Tone” by Shuta Aoi.

The presentation also revealed that the anime will air for two Classes or two quarters of the year. The series will air the first half in April and the second half in October. 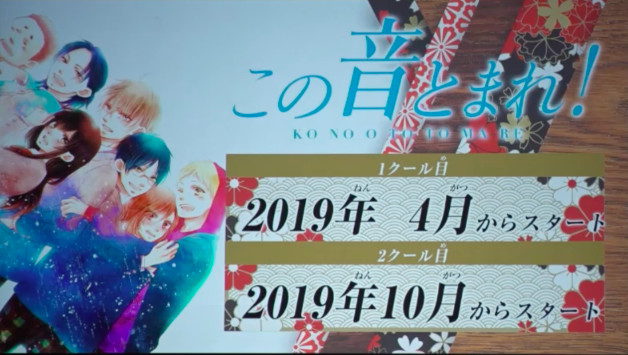 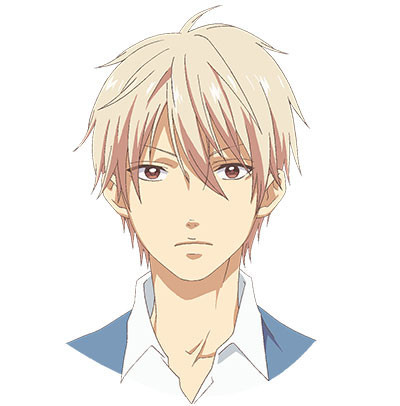 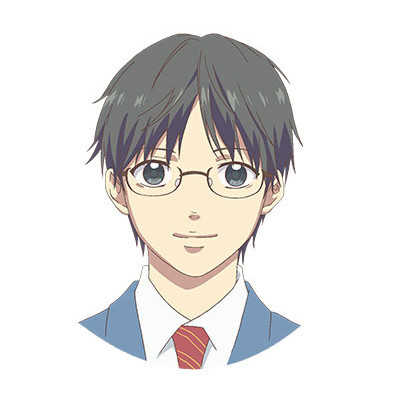 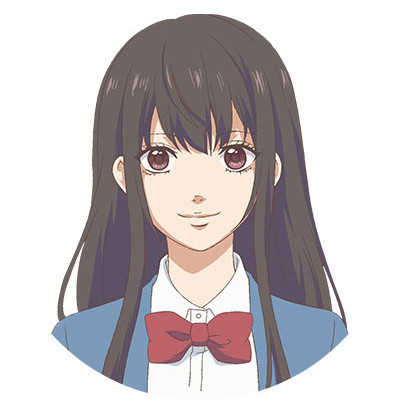 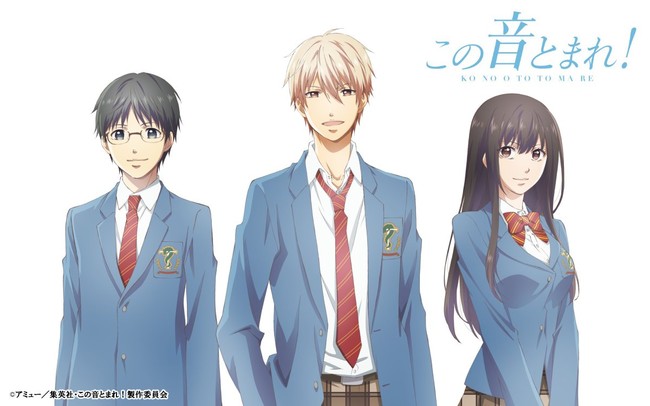 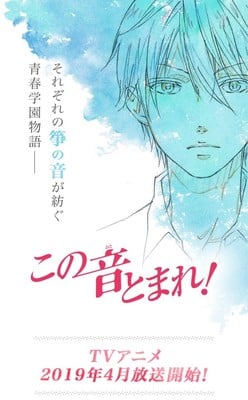 Ryōma Mizuno is the director of the series at Platinum Vision (Saiyuki reload explosion, Servamp, The Devils Line). Ayumu Hisao (The Devils Line, Sword Oratoria: Is it wrong to try to pick up girls in a dungeon? On the side) writes and supervises scripts, Junko Yamanaka (REVIE, Servamp) is the character creator, and Toshimitsu Kobayashi (Spice and Wolf II, Aoharu x Machine gun) is the sub-character designer. Yamanaka and Kobayashi are also both chief animation directors, and Hideaki Oba is the advisor.

In history, Takezō is the last remaining member of the koto club, a club dedicated to the traditional Japanese string instrument. If no new members are found, the koto club will be terminated. One day, Takezō is alone in the club room when a student barges in and asks to join him. The student is the delinquent Chika Kudō, a boy who even scares the delinquent students of the upper grades of other schools.

Amyū launched the manga in Skip SQ. in August 2012, the 19th volume was released on December 4. The manga has over 2.5 million copies printed.