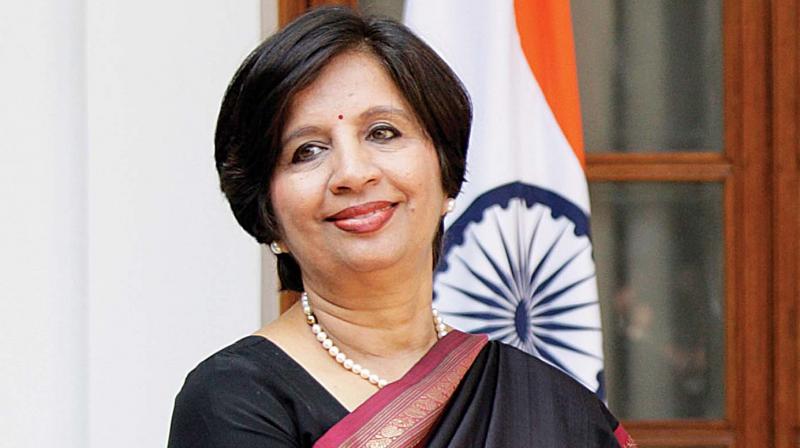 Bangalore: Walking into a music store in Europe or the United States is a revelation for the novice: sheet music books exist for every song written, from classical composers to great show tunes and icons of contemporary music. India, on the other hand, is known and appreciated around the world for its rich musical heritage, but very little of it, especially in the case of Bollywood, turns into an archive where it can be studied and reinterpreted. “It’s time for a Great Indian Songbook, don’t you think? A collection of South Asian songs, even! “Laughs former Ambassador Nirupama Rao, the day before the launch in the city of her new Trust, the South Asian Symphony Foundation. This will give the region its first major platform. form of international and regional collaboration, using Music as a means of forming alliances of empathy and peace. The event will be closed with a concert, which includes a list of songs, compositions by Rabindranath Tagore (Anandaloke) in Auld Lang Syne from Robert Burns and Ella Fitzgerald classic Cry Me A River One of the highlights of the evening, however, is Peace is My Dream, written by Ambassador Rao herself.

The formation of the South Asian Symphony Foundation is special for two reasons: first, it encourages cultural integration in the region, and second, music is a long-standing love for former Ambassador Nirupama Rao and her husband Sudhakar. Inspiration, writes Ms. Rao, comes from her â€œyears of diplomacyâ€ and a growing need to provide a platform to promote more dialogue, cultural synergy and friendly understanding among young people in eight Asian countries. from South.

â€œIt’s our way of trying to forge empathy in areas that have not always been at peace. War and misunderstanding will always continue, we must remember that striking peace relations can occur alongside. We’re choosing Western classical music at the moment, partly because it’s so well documented and also because much of it is written specifically for orchestras. It is unfortunately absent from Bollywood music, even though their creations are so beautiful. There is a misconception, really that the genre is “Christian,” but they also sing about war and peace and loss and gain. Much of it is secular and it is also our heritage to be preserved, â€she said. Documenting Indian compositions and extending the scope of the symphony to indigenous music is also part of the long-term agenda.

Ms. Rao’s appointment with music dates back decades, and her passion for performance has resurfaced in recent years. In December 2017, she released her first album, Peace is My Dream, produced by Peninsula Studios in New Delhi.

The South Asian Symphony Foundation will be launched this afternoon with a concert, Songs of Peace, Songs Sung True.