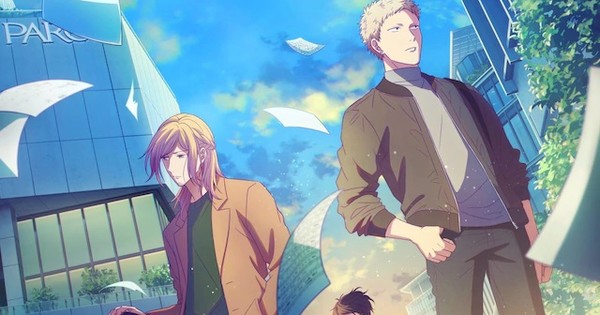 The official website of the anime of Natsuki Kizu‘s Given manga unveiled a new visual on Friday, the opening date of May 16 and the artist of the theme song for the upcoming animated film based on the manga. The centimillimental artist will return to perform the film’s theme song.

A new bundle of advance tickets will go on sale February 28 with the new visual, and each will come with a folder containing the visual and one of five different “social media-style transparent cards” for that. people can take selfies with their favorite characters: 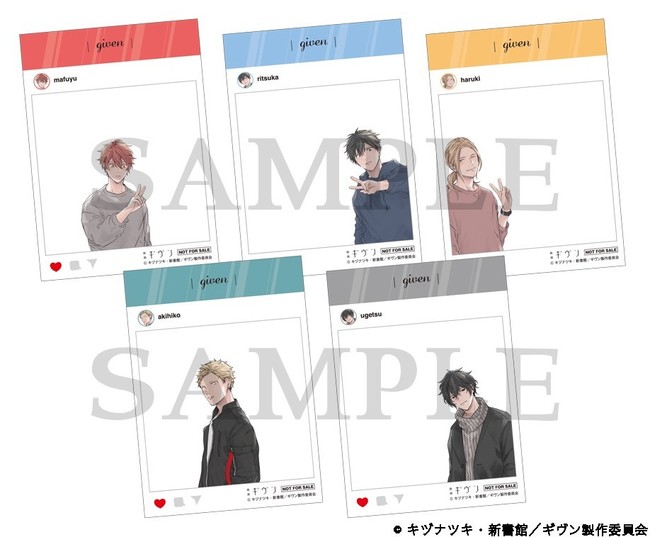 The Animate chain of stores offers its own advance ticket package with an exclusive ticket holder: 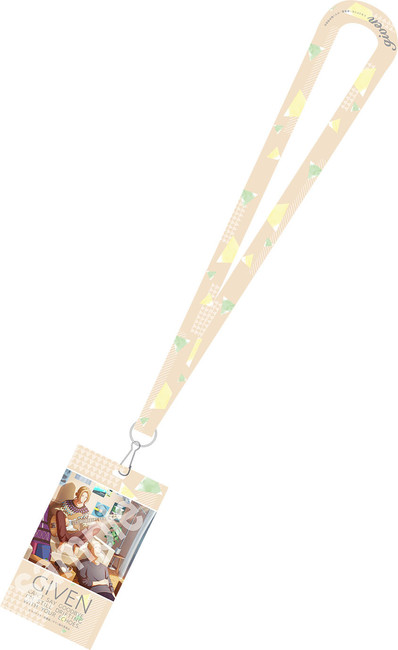 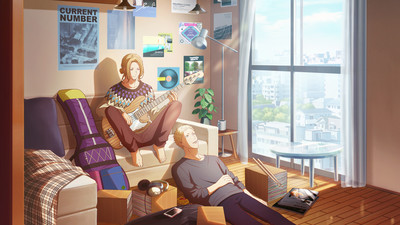 Fuji TVthe new blue Lynx from boys-love the anime label produces the Given movie. The TV anime focuses on high school students Ritsuka and Mafuyu, but the film focuses on the adult band members Haruki, Akihiko and Ugetsu.

The actors of the television anime are reprising their roles for the film. Hikaru Yamaguchi (director of Escha Chron, director of episodes for Mr. Osomatsu, Battle Spirits Double Drive) returns to direct the film at Lerche. Yuniko Ayana (BanG Dream! the two seasons, Girls beyond the wasteland) is writing the script again, and Mina sawa comes back to design the characters. Hiromi kikuta and Michiru are again in charge of sound direction and musical composition, respectively. 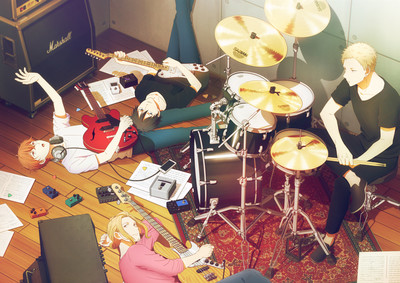 The television anime premiered on Fuji TV‘s Noitamina programming block last July. The anime is the “first anime based on a boys-love manga “to broadcast Noitamina. Crisp aired the series as it aired and describes the story:

That was until Ritsuka Uenoyama randomly met Mafuyu Sato. Ritsuka began to lose his passion for music in his everyday life, but then he heard Mafuyu sing for the first time. The song resonates with her heart and the distance between them begins to change.