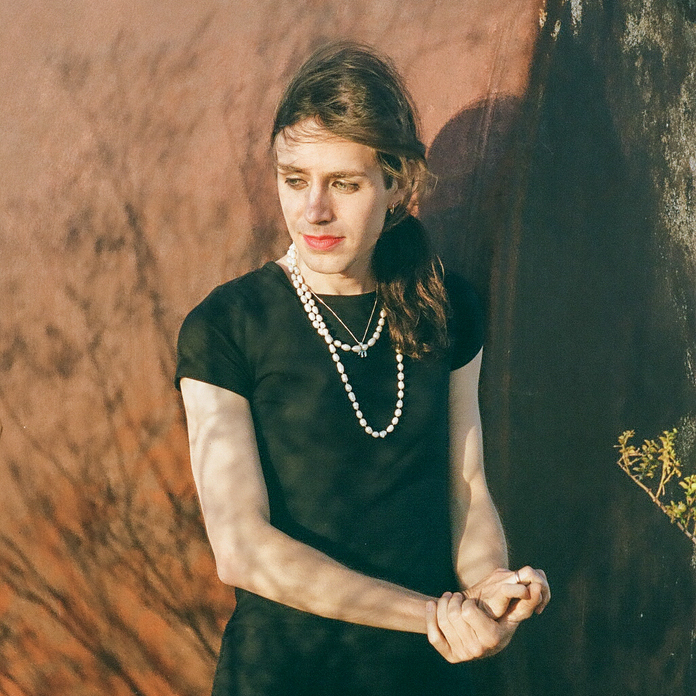 New single out now on ANTI-/Bella Union; The tour starts next month

Ezra Furman has shared a new song, “Book of Our Names,” via lyric video. This is her second single since signing to ANTI-. The song is also released by British label Bella Union. Listen below, followed by Furman’s upcoming tour dates, which begin next month.

Furman had this to say about the song in a press release: “This song is about what it’s like to live together under an empire that doesn’t value your lives. I sing it as a Jew and as a trans woman, knowing well the stakes and the consequences of being part of a hated population. But it’s a protest song meant to be used by any survival and collective freedom movement. I noticed that the book of the Bible called Exodus in English, the one where the Hebrews escape from slavery in Egypt, is called the Book of Names in Hebrew. And I began to think that speaking names out loud, seeing individuals in their irreplaceable uniqueness, holds the seed of true liberation.

John Congleton (Angel Olsen, Future Islands, Sharon Van Etten) produced, engineered and recorded the new song, as did “Point Me Towards the Real”.

Furman’s last full album was 2019 twelve nudes. In 2021 surprise Furman released a new EP which features songs she wrote for season 3 of the Netflix show Sex education. It was well titled Sex Education – Season 3 Songs and featured three new songs, as well as two previously released songs with his former band Ezra Furman & The Harpoons in 2011. Furman did the music for all three seasons. In 2020, Furman shared the official soundtrack for seasons 1 and 2 of Sex educationas well as a video for the song “Every Feeling”.

Check out our 2020 interview with Furman in episode two of the first season of our official podcast.

Read our 2018 interview with Furman.

* with Grace Cummings
^ with Jack White

Support under the radar on Patreon.