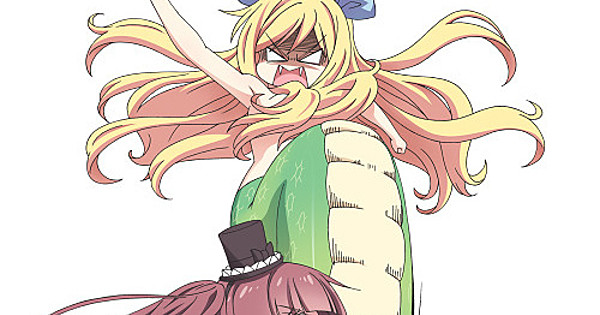 The Twitter account too revealed on Sunday that Yutaro Miura will perform the ending theme song “Home Sweet Home!” for the show. The song will mark the first time Miura has performed a theme song for an anime. Hyadain composes the song and Miura writes the lyrics.

The show will also be broadcast exclusively on Amazon Prime Video, but the team did not specify in which regions the anime will air. The episodes will last 30 minutes.

The cast includes: (Note: some character name spellings are not confirmed.)

The comic manga centers around Yurine Hanazono, a student who summons Jashin-chan, a demon from the underworld. Now they have to live together in a dilapidated apartment in Tokyo’s JinbÅchÅ district. If Yurine dies, Jashin-chan returns to the underworld, so she is constantly plotting to kill Yurine.