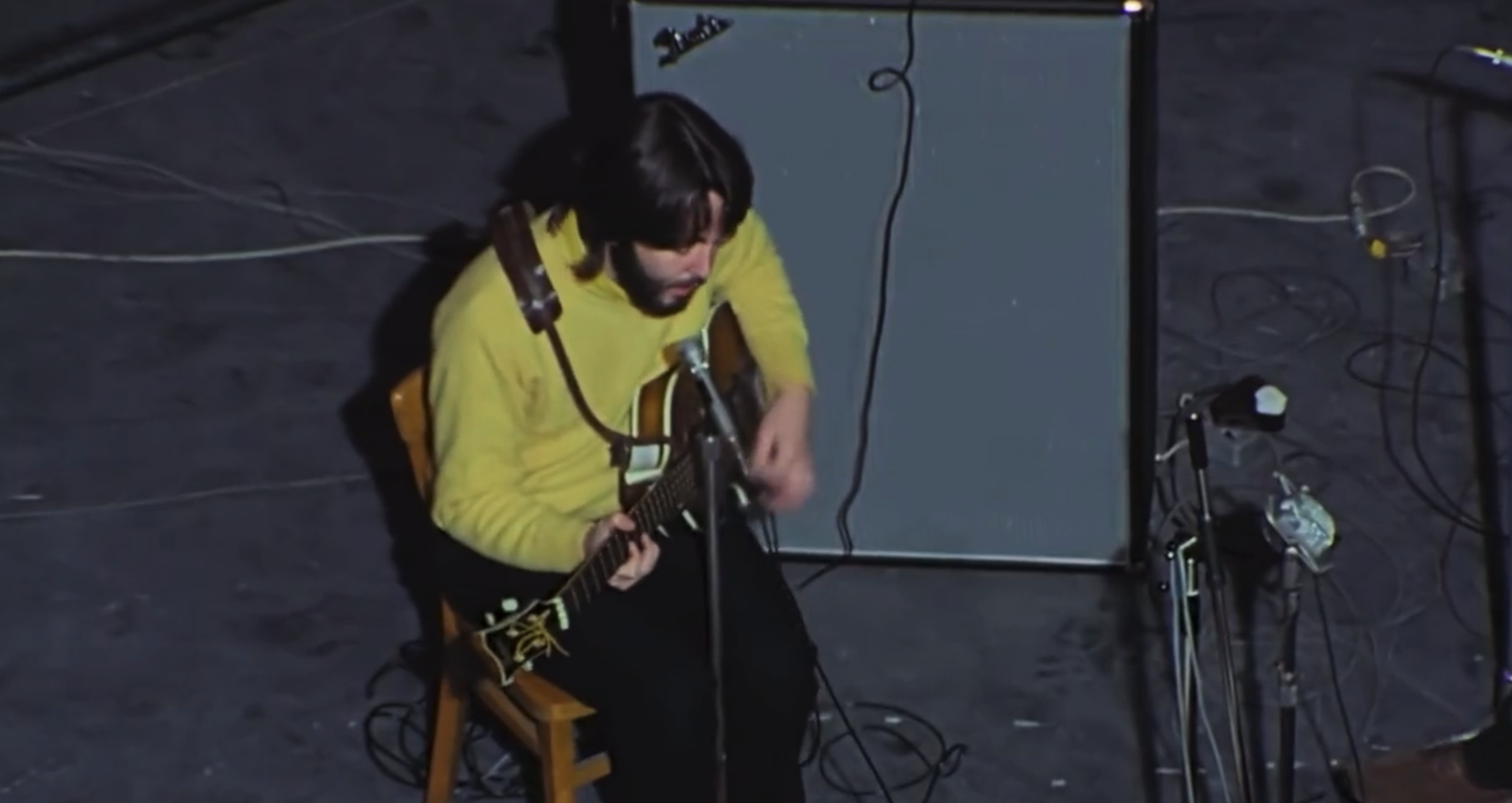 The unique and unvarnished look at the Beatles in the three-part documentary series The Beatles: Come Back by Peter Jackson is a revelation for many reasons.

It reshapes the narrative around Yoko Ono and her impact on the band (hint: it was a lot less than fans were led to believe, though we can all agree it was weird seeing her at 18 John Lennon thumbs always), reinforces the close relationship between Paul McCartney and John Lennon and, more importantly, takes a look behind the curtain at the process of one of the greatest songwriting groups in music history. pop.

It’s the latter that seems to have captivated and surprised many fans of The Beatles and music in general. Rarely has anyone outside of the music industry had a front row seat to the inner workings of the songwriting process, especially from a duo as iconic as Lennon/McCartney.

Broadcaster Howard Stern, who has become one of the best radio interviewers in the business, frequently interviews musicians, including McCartney. Because he’s always wanted to be a musician, his questions often have a childish edge, taking in songwriting and musician influences on an almost magical level. It’s a sentiment, it seems, shared by dozens of those watching. Come back and see how it works.

In one segment, McCartney randomly strums on his bass while singing various melodies. At first it sounds like noodles until about a minute later we hear the formation of the song “Get Back”, the opening melodies and chord progressions that would make up one of the greatest songs ever. rock and roll of history. And it all happened in just a few minutes.

The truth is that when you look at the work of any musician, famous or not, the songwriting process can be demystified pretty quickly. Obviously, not all great (or awful) songs come out nearly fully formed the way “Get Back” appears for McCartney and the Beatles, but it’s probably staggering for fans to realize that many of the songs they loved and sung for decades were written in minutes during a jam session.

In the classical music documentary Runnin’ Down a Dream: Tom Petty and the Heartbreakers, Petty cringes at what he considers a poorly written song for his friend, Roger McGuinn of The Byrds. He blames a record company rep in the studio and quips, “I could smoke a joint and come up with three better lines than that.” The truth is, he’s probably right. Petty often jammed songs with the Heartbreakers and developed them in the studio in near real time.

That’s not always true, of course. Some songs take months to craft and are treated with the sincerity of a religious experience, but the revelations in Come back are not really revelations for musicians. What McCartney did in this scene is part of the normal writing process for most artists, especially bands where the collaborative process is key to writing and improving upon what has already been written.

None of this is to say that what the Beatles did wasn’t magic. It was. It is precisely this creativity and spontaneity that made them so incredible. It wasn’t an album ending he was writing, after all.

But it underscores the fact that a lot of what happens in songwriting and playing music is this combination of creativity mixed with a relentless pursuit of excellence and lots and lots and lots of practice. Not all musicians can do what the Beatles did (almost none can or ever will), but virtually all follow a similar path even if the results are startlingly different.

And don’t be disappointed if you thought it all happened through a process of unseen inspiration with songs and sacrifices to the gods of music. If anything, it should remind us not just how good these guys were, but how hard they worked to get here. It is their greatest legacy.