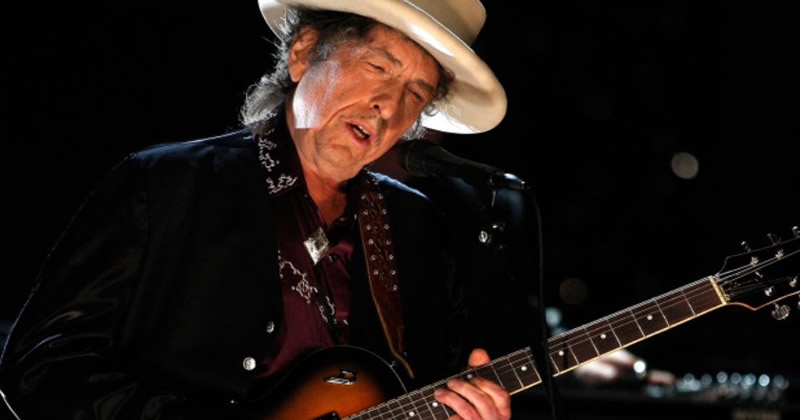 Nobel laureate and folk-rock legend Bob Dylan is due to publish a new book on songwriting in November this year according to his publisher Simon and Schuster.

“The Philosophy of Modern Song” is the first book of new writing Dylan has published in nearly two decades. His last book “Chronicles, Volume One” came out in 2004.

According to its publishers. Dylan began writing his last book over a decade ago and will include over 60 essays, pondering artists from Hank Williams and Nina Simone. The famous poet will also discuss the art of songwriting in the book.

Jonathan Karp, Director of Simon and Schuster, said: “The publication of the brilliant and kaleidoscopic work of Bob Dylan will be an international celebration of the songs of one of the greatest artists of our time.

“’The Philosophy of Modern Song’ could only have been written by Bob Dylan. Her voice is unique and her work conveys her deep appreciation and understanding of the songs, the people who bring those songs to life, and what the songs mean to all of us.

Rumors of a “Chronicles, Volume Two” have been circulating for years, but now fans will have “Philosophy” to guide them until, or if ever, the second edition is written.

Dylan, who burst onto the New York folk scene in the early 1960s, has sold over 125 million records worldwide. His latest and 39th studio album, “Rough and Rowdy Ways”, was released to critical acclaim in 2020.

The 80-year-old, who was awarded a Nobel Prize in Literature in 2016, maintains a rigorous touring schedule which is scheduled until 2024.

The news that Bob Dylan is releasing another long-awaited book, this time about songwriting, will be welcomed by fans and musicians alike.

Thanks for taking the time to read this article, don’t forget to come back and check the Euro Weekly News website for all your up to date local and international news and remember, you can also follow us on Facebook and instagram.