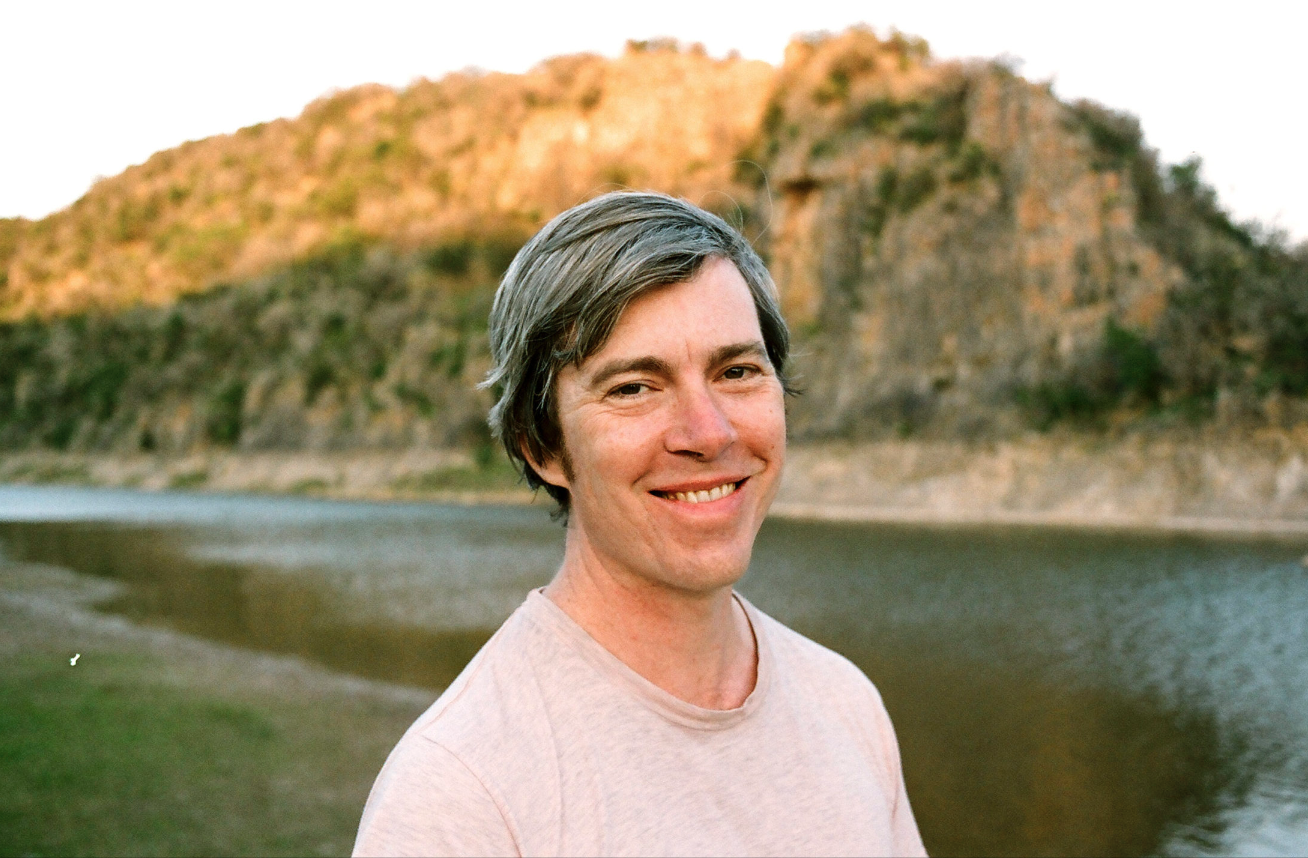 Bill Callahan Gets Great Meta On Writing For His Song “Writing”

5 Songs We Can’t Stop Listening is our chance to tell the artists we love about the songs they love.

Listen to the full segment below.

My guest today is Bill Callahan. A strange thing happened on 5 Songs. Normally I ask an artist we’re playing what a song they can’t stop listening to and they pick the song. Usually these choices are just random. That’s all they listened to. But over the past two months, three artists have all chosen different songs from the same album. This album is “Shepherd in a Sheepskin Vest” by Bill Callahan. Big Thief’s David Gray, Kevin Morby and Adrianne Lenker all picked different songs from this album that they love. There is something in this album. So I thought I should talk to the man himself and ask him what is his favorite song from his own record. My guest today is Bill Callahan.

I’m fine. What is your favorite song from the record?

I think it could be â€œWriteâ€. There is a certain way a person feels when they know that something they are working on has been released. So much time had passed between recordings for me. This feeling is always a rush and an exciting time for me. But on this particular record because it’s been so long. I wrote a song to capture that feeling, so I guess it’s the one I love to hear the most. And I really like Matt Kinsey’s guitar playing. It’s really out of this world on this song.

“Writing” is a song that I also like on the album. How did you put this song on paper and say to yourself, â€œThis is the song I’m going to writeâ€ not â€œI’m writing again, let’s write about something elseâ€ but to actually write about the writing?

Well, I think with this album, because there are 20 songs, I was trying to cover the story from as many different perspectives as possible. One of them was to determine who is writing the story. Turn the camera around and look at the person who writes all the songs.

Humor is so much a part of this record. What role does humor play in the record?

I want some songs to have the ups and downs all in one. Because that’s basically what it is to be alive. It’s a mixture of these things.