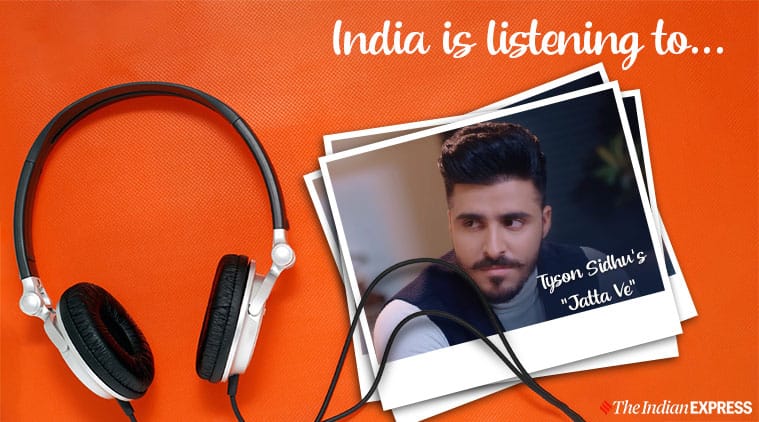 “India Listening” is a preview of the music that is very popular in the country at the moment and whether it is worth spending time.

Some songs have intros that are downright misleading. They start with the promise that the song will sound a certain way, but then the song turns out to be something else entirely. This can be an effective way to flip the script on something familiar and make it interesting, but it can just as easily fall flat. Tyson Sidhu’s “Jatta Ve” does the latter.

The song begins slowly and features a burst of piano notes accompanied by an acoustic guitar. Lately, this instrumentation has been the basis of dancehall or even upbeat pop. This song, however, goes in a much sweeter mood. Although the song features a heavy bass drum beat, that’s not the driving force behind it.

It’s a sweet and slightly introspective track that is propelled by Sidhu’s voice. The instruments all work to support his voice rather than trying to take his place. So while the first few seconds might make you think it’s a banger, it definitely isn’t.

Overall, “Jatta Ve” is a laid back but still thoughtful track the best part of which is Tyson Sidhu’s vocals.

Who will love: Fans of Tyson Sidhu, fans of sweet Punjabi music.

The bad: The song may sound a bit repetitive.

The verdict: If you’re in the mood for something sweet that always has a beat, this song is perfect.