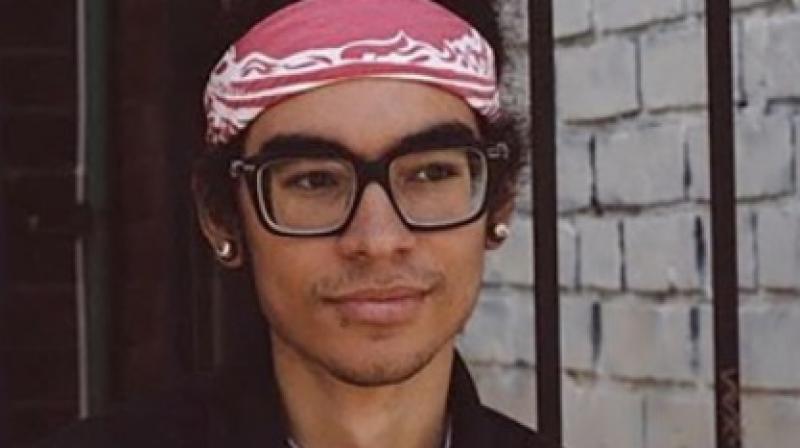 Recently, musical sensation HideMiyabi rose to fame. He’s an American record producer and songwriter. His real name is Felix Xavier Rodriguez and he was born in the Bronx, New York to a Dominican father and mother. As a child he was completely into music and during his school years he wrote and performed his own songs. However, at the age of 7, he moved to Philadelphia, PA with his parents.

In 2016, he began his career by starting to work as a full-time radio programmer at The Mega, Philadelphia. In addition to his job, he also worked part time for musical projects. His love for music never waned and it made him quit his job and focus on music became his sole focus. His immense musical talent led him to work with the soon to be Grammy-winning and multi-platinum artist Lil Uzi Vert. After that he worked in several projects thus establishing his name in the music industry.

The turning point in his career came when he worked as a co-producer on Chris Brown’s hit single “Pills & Automobiles”. The song became an instant hit and in August 2017 it was certified platinum by the RIAA. The song has long been in fashion and ranked No. 46 on the Billboard Hot 100. The chartbuster single is 2x Platinum certified and topped 247 million views on YouTube alone.

HideMiyabi, during his short career, has worked with many top celebrities in the music industry. From Rae Sremmurd to Yo Gotti, he has mainly worked with all the eminent personalities. Apart from that, he also co-produced Lil Baby’s â€œFreestyleâ€. With over 286 million views on YouTube, the song is certified 3x Platinum.

Priyanka Chopra and Nick Jonas have a blast during their songwriting camp; Aim to be the fittest couple